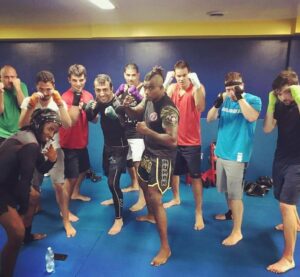 Jose “Pele” Landi is an old school MMA and Vale Tudo fighter. He has 2 Muay Thai wins over Anderson Silva who was widely regarded as the best striker in MMA, and he has fought and defeated some of the biggest names in the sport–including former UFC welterweight champions Matt Hughes and Pat Miletich

In his prime, Pelé possessed one of the most exciting and fan-friendly styles in MMA. He is skilled on the ground as a black belt in BJJ, but he prefers to stand and deliver punishment to his opponents by showcasing his electric Muay Thai striking–skills which he honed in the legendary Chute Boxe Academy–specifically his lethal kicks that earned him his nickname, Pelé.

Jose Pele Landi trains at Fight and Fitness MMA and he will teach you Muay Thai and BJJ. You can even spar or roll with him and he’ll coach you while you do it! As an instructor you can tell he loves to teach and is full of energy. He will get your blood pumping with a great workout! 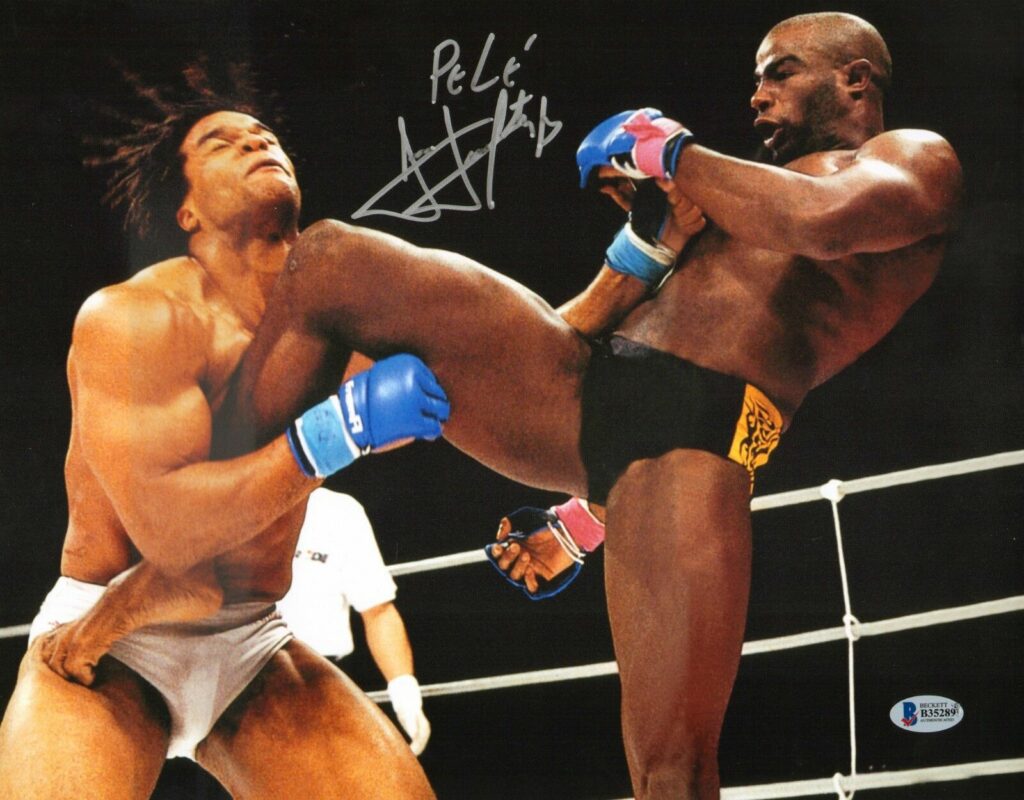